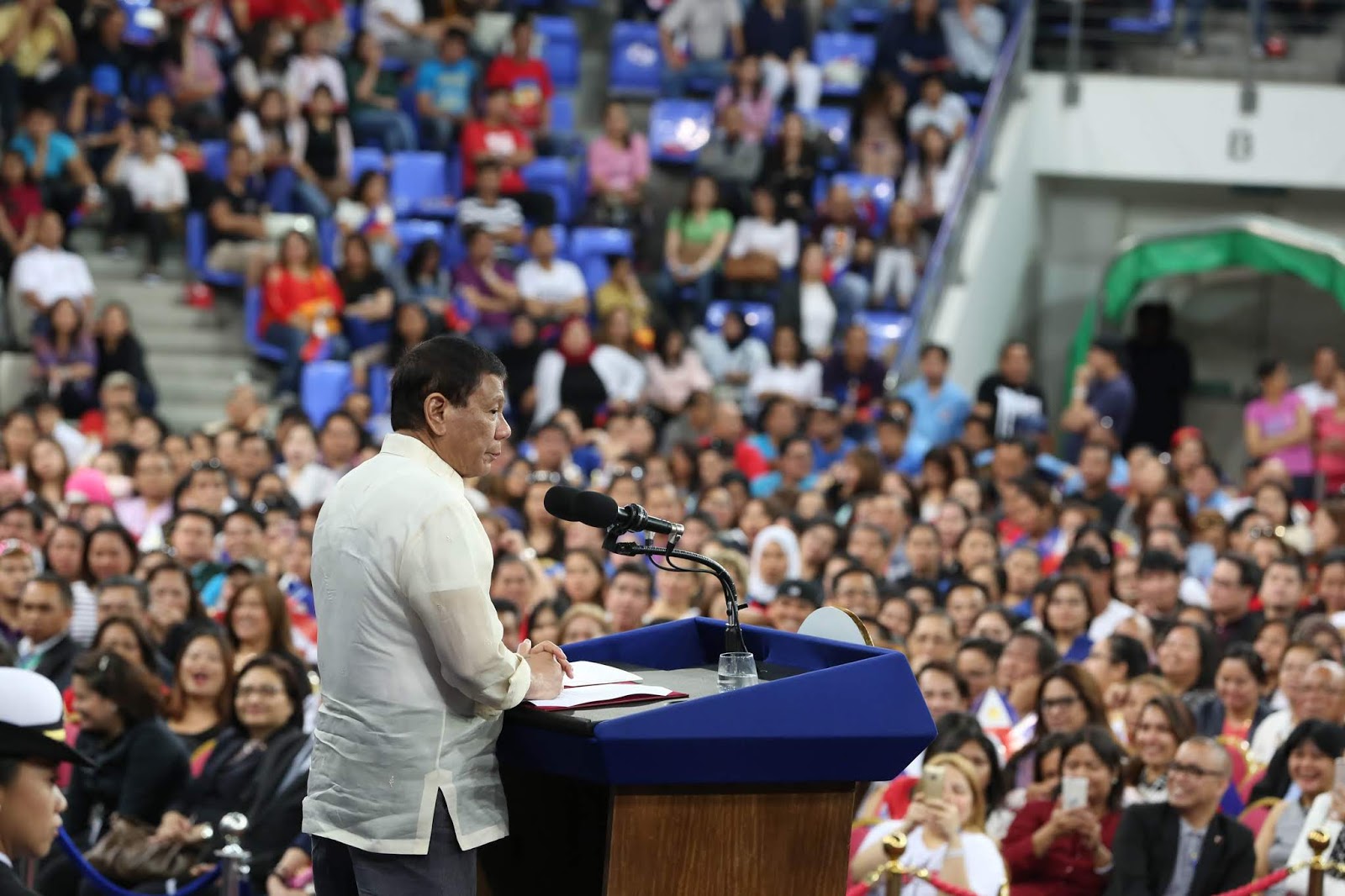 Just yesterday May 17, 347 distressed OFWs from Saudi were repatriated. This government through the DFA, chartered a PAL flight to bring home OFWs affected by the outbreak of COVID-19. Chartered means, the government paid the airlines and those OFWs took the flight for free. And that was not the first nor the last flight. It was already the 4th flight and more future chartered flights are being arranged by the Philippine Embassy and POLO in Riyadh.

Normally, one passenger pays a minimum of 1,200 Saudi Riyals (16,500 pesos) for a one-way ticket. Multiply that by 347 OFWs who joined that flight, then times 2 (vice-versa), the government spent 11.5 million pesos just for that flight alone.


When they arrived in Manila, they are billeted at the hotel for a 14-day quarantine. Each of them is provided with one room with free wifi and food. So, at an average of 2500 pesos per room times 347 is 867,500 pesos times 14 days = P 12,145,000. I knew, as of this writing, there are already more than 4,000 OFWs in Saudi who applied for repatriation. If all of them will be brought home through chartered flights and be billeted in hotels upon arrival in Manila, the government will spend hundreds of millions of pesos. How about their food, transpo from Manila to their respective places; plus the 20k financial assistance given to each of them? Can you still afford to hate this government? If yes, shame on you.

I agree there are incompetent government workers, there are bad eggs in a government organisation and there is no perfect government. So, what we can do as OFWs especially in the midst of a pandemic is to be patient, to be a survivor, and a reasonable citizen. Government is our partner in facing this challenge of COVID-19. As partners, we have to support each other not bring down or blame the other."