by Nathan Singson on 1:32 PM in Social Media, Trending
In 2018, a Malaysian based Filipino netizen criticized Filipino Journalist and CEO of Rappler Maria Ressa on Twitter after she posted a misleading tweet on her account that says “’Black Propaganda’under Duterte admin reduced trust in media”. 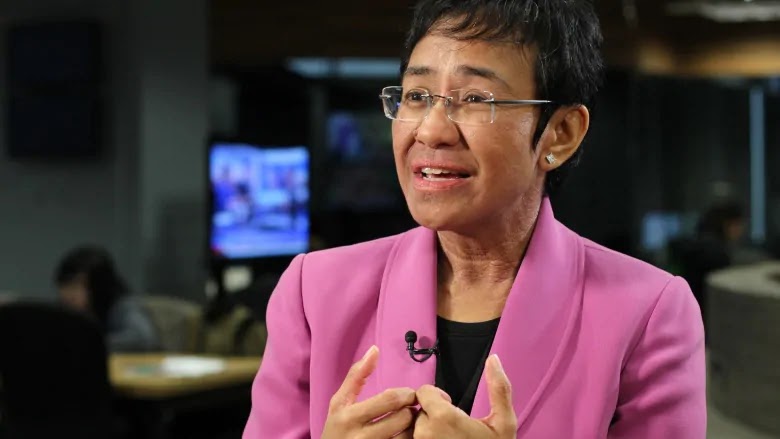 Ressa’s tweet was not well-accepted by the netizens particularly this aforementioned Malaysian based Filipino.

The netizen lambasted Ressa in a replying saying, ”Sorry miss Ressa, but even my journo friends here in Malaysia think PH journos are a bunch of entitled dictators that want to control public opinion.”


“Your "troll" and "threat" problem? They find it very funny and ironic cos even they have it here and it's no big deal”, the unnamed Twitter user added.

Maria Ressa’s statement against the administration of President Rodrigo Duterte implies that Rappler is threatened that the admin would prove how biased their reports are.

Netizens who saw the tweet lauded the guts of the Filipino who burned down Maria Ressa. 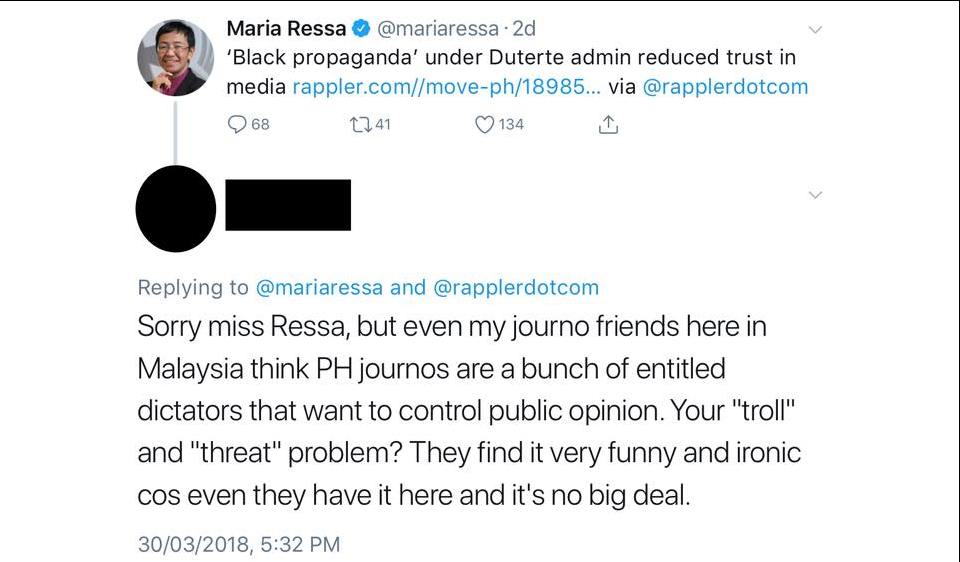 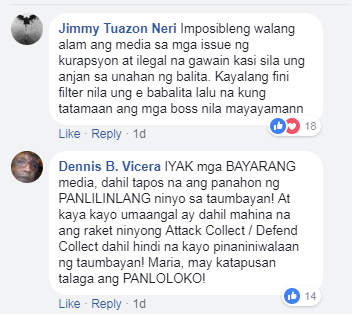 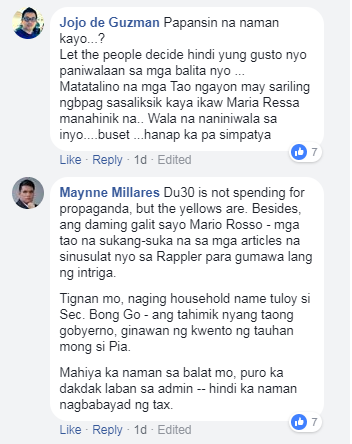