by Nathan Singson on 6:23 PM in News
In 2019, Senator Panfilo Lacson said former Senator Antonio Trillanes IV is part of those behind who wants to destabilize the Duterte administration. 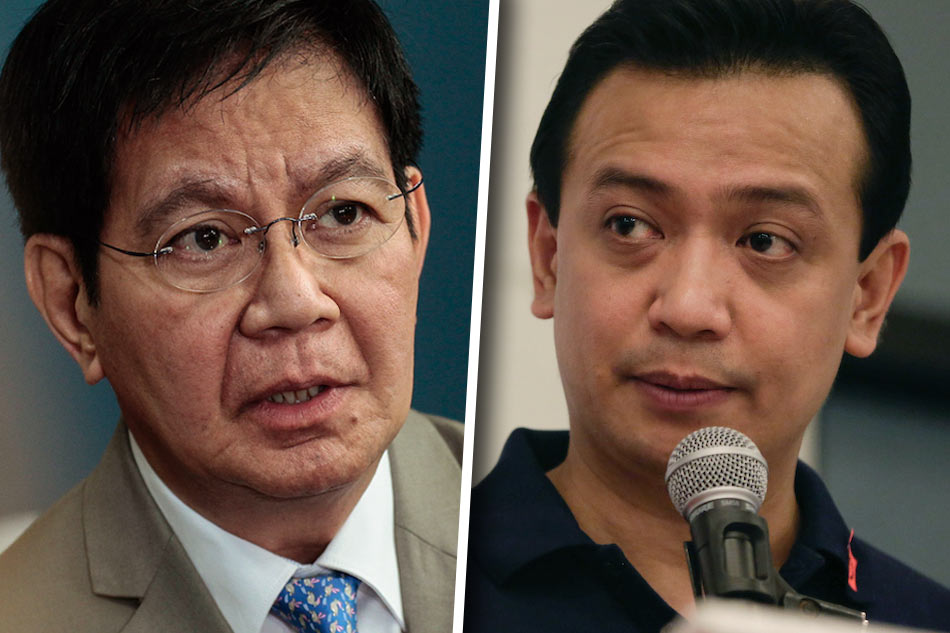 Lacson said he knows what destabilization looks like since he was part of it during the time of former President Gloria Macapagal-Arroyo.

“Naging part ako ng destabilization during the past administration, not under President Aquino, before that. And I know a destabilization activity when I see one. So yan naging basehan kung bakit parang this looks or this sounds familiar,” Lacson said.

It was Trillanes who handled Lascañas’ and initiated the probe in the Senate committee.

According to Inquirer, Lacson thinks Trillanes was behind a destabilization plot against the current administration.


“But the mere act alone of going from one media outlet to another, and as I was observing pagka may hearing, napakaraming international media na nagko-cover, which is quite unusual. Marami rin tayong hearings na ginagawa rito wala tayong nakikitang masyadong international media,” he added.

Lacson also commented on Trillanes' statement that exposing the truth does not mean destabilization.

“Pero ano ang goal? Just the truth? Come on. We were not born yesterday. All of a sudden goal mo lang is just to expose the truth? For what reason, for what purpose? And what is the objective?”