by Nathan Singson on 3:24 PM in Politics

The late Philippine President Ferdinand Marcos made a statement 20 years ago about how the Philippines will go down from its status before. The Philippines is considered one of the fastest developing countries in the South-East Asian region. It’s true that the US dollar-Php rate is just so far from today, but when you look at the debt of the country, it seemed that this made the status almost useless. 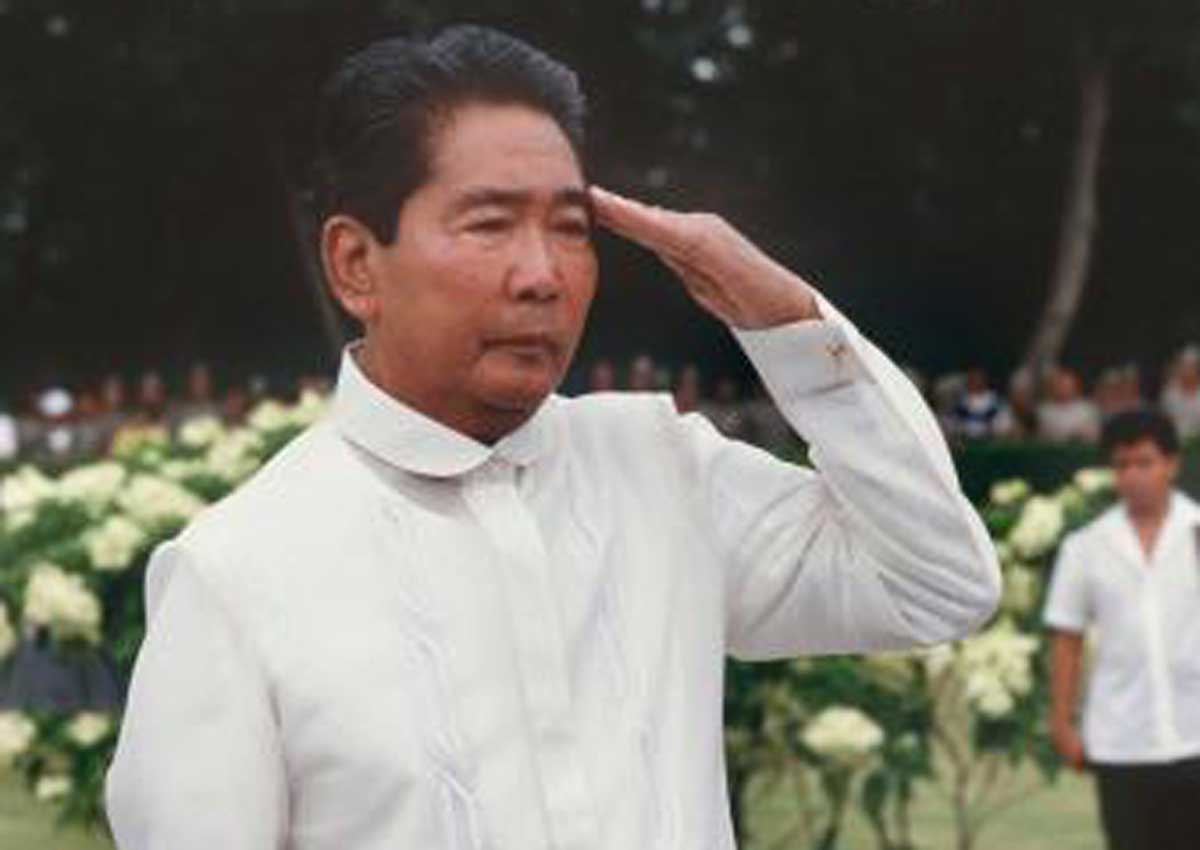 The late Philippine President Ferdinand Marcos / Photo from AsiaOne
The debt in the World Bank is purposed for the construction of many infrastructures to hopefully attract foreign investors and improve tourism. But, it seemed to be have fallen short, though, until this day, the structures are still present.
It is always a debate among people both young and adult about the goodness of life during Marcos’ time. Many say that it’s flourishing and some say it’s very hard.
There’s something that really intrigues many people about the abandonment of the Bataan Nuclear Power Plant made in the time of Marcos. This program was made possible in 1958 under the Republic Act 2067. The late President Marcos believes that the nuclear power plant is the only solution for the country’s energy needs and to decrease dependence in imported oil.
After Marcos was thrown out of office, President Cory Aquino decided to close the BNPP completely. 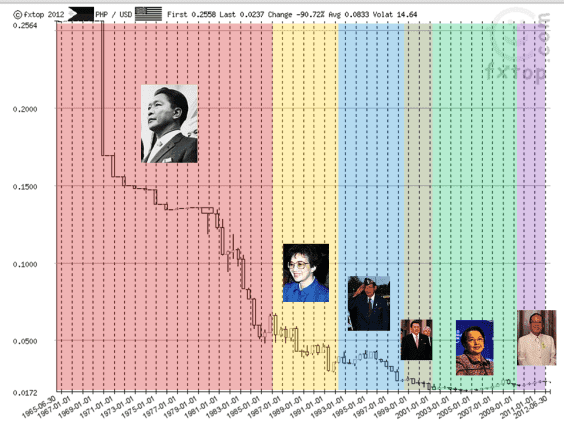 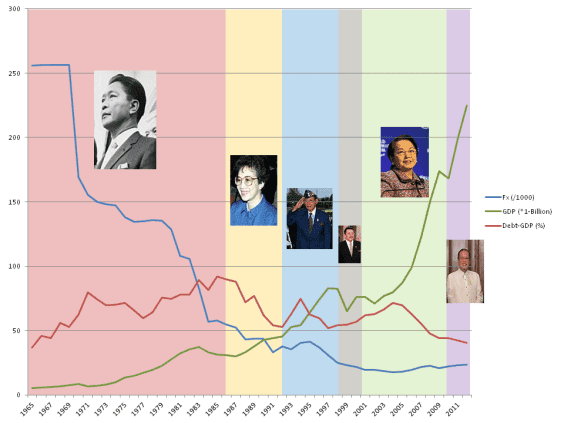 Email ThisBlogThis!Share to TwitterShare to FacebookShare to Pinterest
Labels: Politics