News Gadon wants to change the PH history: "Ninoy is not a hero"

Gadon wants to change the PH history: "Ninoy is not a hero"

by Nathan Singson on 3:35 PM in News
Attorney Larry Gadon expressed in one of his interviews in GMA Network that Philippine history must be made truthful and to stop portraying Benigno “Ninoy” Aquino, Jr. as a hero. 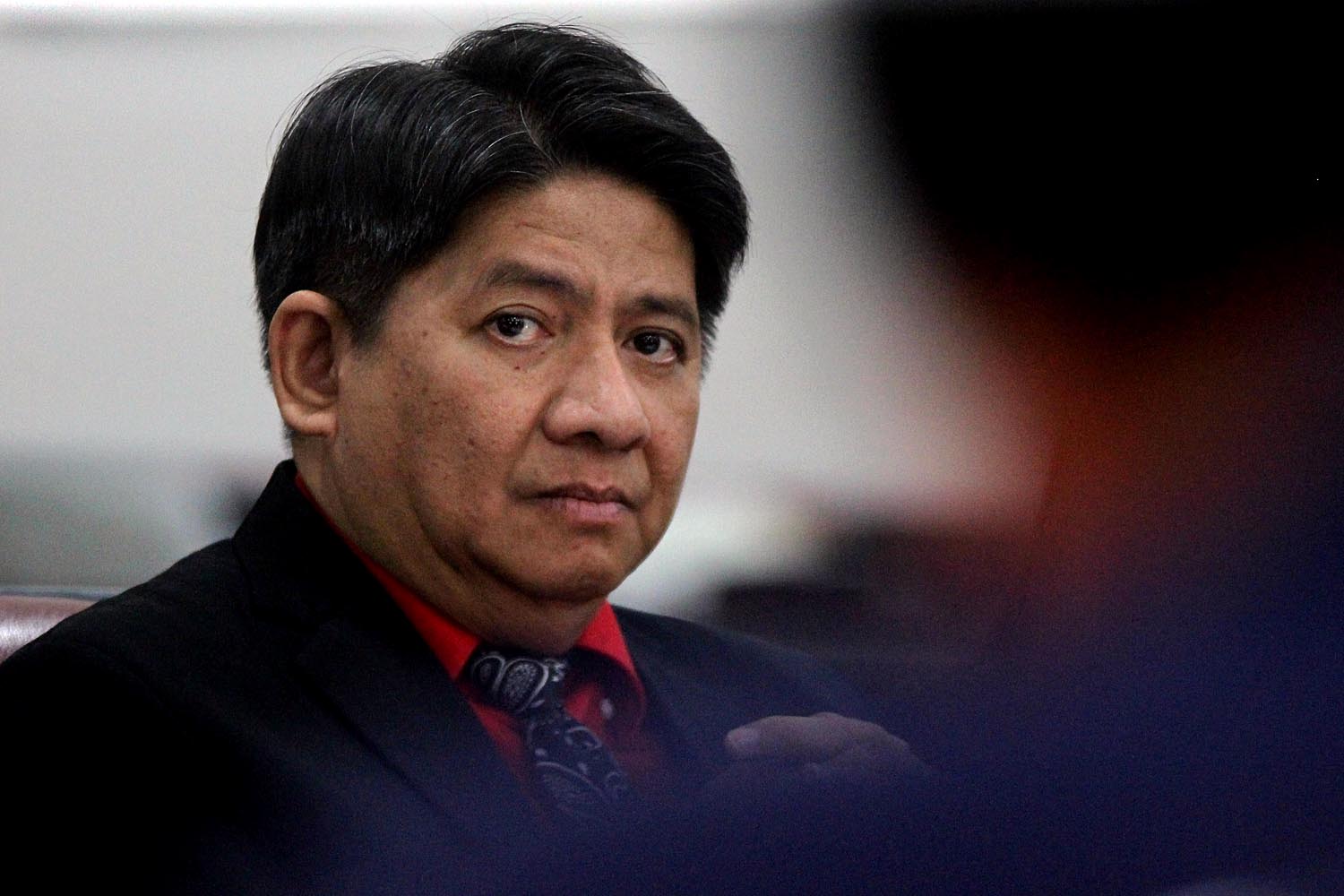 Gadon opined that the Philippine’s inclination to make wrong political decisions is rooted on the fact that Ninoy was portrayed as a hero.


The lawyer disclosed that it was Ninoy who facilitated the meeting between Jose Maria Sison and Bernabe Buscayno in order to form the New People’s Army (NPA) whose rebellion, as Gadon asserted, caused great damage to the Philippines.

Additionally, when Ninoy’s wife, Cory Aquino, came into power, Sison and Buscayno who were held in prison during the Marcos administration was subsequently released when Cory became president.

When the Plaza Miranda happened back in 1972 during the miting de avance, Gadon said that it was questionable how it was only Ninoy who was not present at that time given that Aquino was the secretary general of the Liberal Party (LP) and the most popular candidate of the party.

Another controversial expose Gadon raised was that the Jabidah massacre in Sabah where Moro soldiers were killed by the Armed Forces of the Philippines (AFP) in 1968 was a hoax that Ninoy negotiated with Teddy Boy Locsin, Jr. to write on in order to pull down the reelection bid of Ferdinand Marcos that time.


Marcos was about to establish sovereignty over Sabah which could have benefitted the Philippines with its rich natural resources and oil, however, Ninoy allegedly made Locsin write a fake controversial gory story on it.

Gadon argued that Ninoy’s face should not even appear in the Php 500 bill.