Opinion UP alumnus: ‘The country will not flourish, Filipinos are individualistic’

UP alumnus: ‘The country will not flourish, Filipinos are individualistic’

by Nathan Singson on 2:01 PM in Opinion
Jimmy Perez, a concerned Filipino netizen believed that the downfall of Filipinos, are Filipinos themselves. 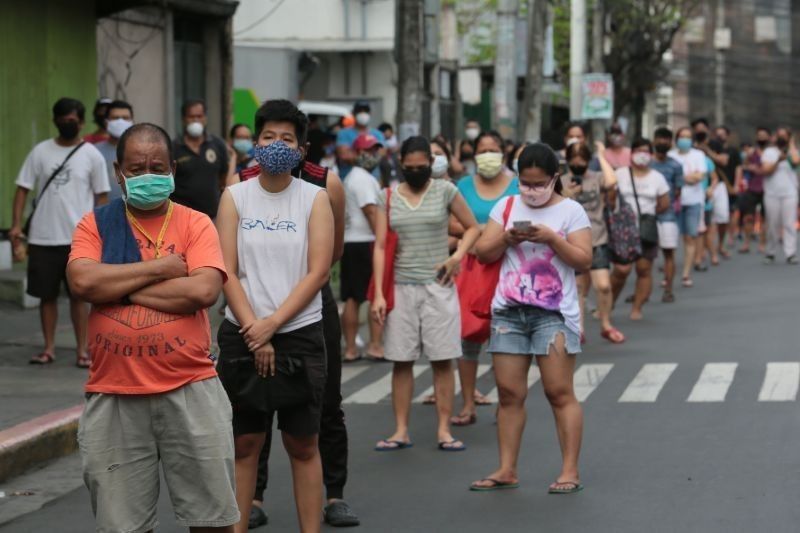 In a comment he recently made on Facebook, he expressed how the country is trying to move forward through policies and developments made by the government but Filipinos are not being cooperative and prefer to wait for things to happen to them instead of doing things themselves.

He says Filipinos are individualistic which is why no matter how much help the government gives, it does not turn out to be successful.


Perez then gave two examples of these instances.

The first one he mentions is the road clearing of road obstruction done by the MMDA. These road obstructions are usually illegally parked cars or maybe even illegal vendors positioning themselves on the side of the road disallowing either pedestrians to pass or cars to travel by.

Perez says that it is all the time that the MMDA has to clear out these roads, only to come back again the next day to do the same because Filipinos have no discipline and will do those things again. We see this instances happening every day in many places all around the Philippines.

The second one Perez mentions is the EDSA traffic congestion. There are different lanes in EDSA meant for different purposes. However, according to Perez Filipinos do not follow these designated lanes. Perez talked about the yellow lane for example and said that this lane is designated for busses but people driving private vehicles still take these lanes.

Perez does have quite good points, and maybe Filipinos are individualistic.

"The exact problem with us Filipinos is this -

Filipinos are insatiable and cannot be satisfied.

We would always want the government to do things for us!

We would not want to lift a finger to help the government implement its programs and policies.

IN SHORT, FILIPINOS ARE INDIVIDUALISTIC!

Two small matters that are big and huge examples in our midst of this kind of attitude of the Filipinos:

1. Road clearing by the MMDA of road obstructions - why does it have to be that MMDA will always return to the same area after clearing to again clear the area of parked vehicles or illegal vendors; MMDA needs to do other things in other areas.

2. EDSA traffic congestion - yellow lane is supposed to be the bus lane; but private vehicles are wantonly using these yellow lanes to the discrimination of the people riding the buses; private vehicle riders took that option of using private vehicles then they must be ready to sacrifice comfort and speed as they traverse EDSA on their designated lanes; MMDA cannot put enforcers throughout the length of EDSA."