Social Media Trending Foreigner got emotional on the new Manila Bay: "I’m very inspired by what I am seeing right now.”

Foreigner got emotional on the new Manila Bay: "I’m very inspired by what I am seeing right now.”

by Nathan Singson on 3:54 PM in Social Media, Trending 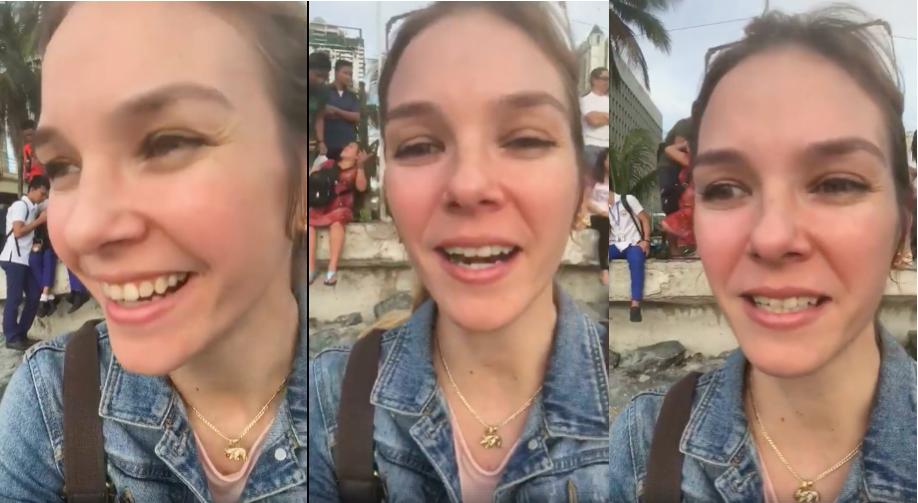 Liana Meyer / Screencap from her video

In January 2019, photos of a more pleasant, less toxic-looking Manila Bay coastline along Roxas Boulevard have been circulating online, as netizens applauded the result of a massive weekend cleanup drive.

Meanwhile, in a viral Facebook video of Liana Meyer, a foreigner who used to walk and pass by Manila Bay got emotional as she showed the amazing view of the clean water and sand of the area.

“I’m standing here of all places I’ve never thought I would live the city today where I’m standing of the edge of Manila Bay.”

“For weeks and weeks and months I’ve been walking by here everyday, this whole area was full of trash. Not only on the sand, all the way to the water,” she added.

As she shows the view on her video, Liana got emotional and almost in tears.

“Filipinos deserves better, and this is what they deserve. This is what people here deserve. Clean land. I’m very inspired by what I am seeing right now.”

Watch her video below:

"Live(ish) from sparkly clean Manila Bay. Forgive the tears...I was unexpectedly overcome with emotion by the pride and happiness this rehabilitation effort has given people!" she said on her post.

Meanwhile, Manila Bay becomes a hot discussion again on social media when the Department of Environment and Natural Resources piles crushed dolomite and being used on the stretch of Manila Bay’s shore to act as white sand and beautify the area. 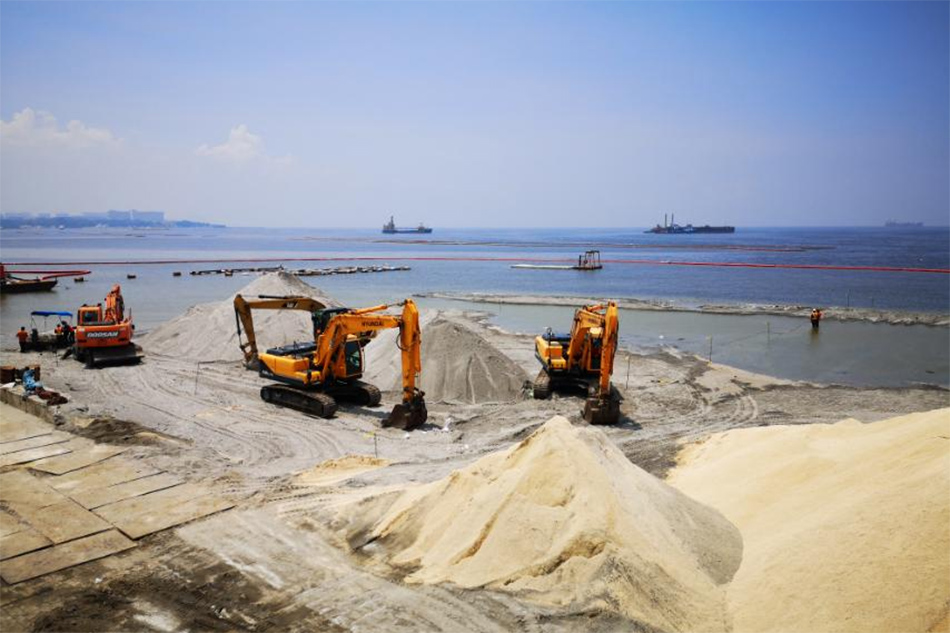 Three senators also called on the DENR to immediately stop its “white beach” project in Manila Bay after the Department of Health warned that the dolomite is unsafe to health. 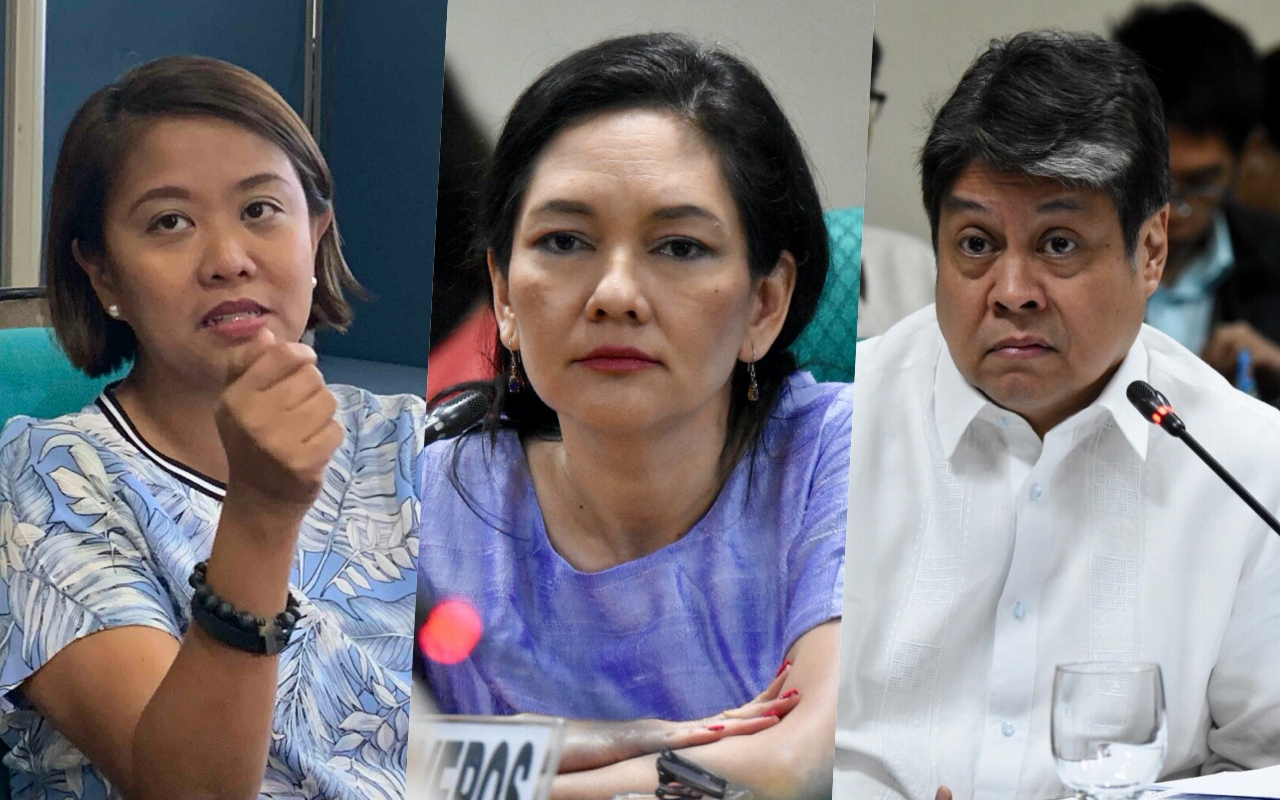 However, the DENR maintained that the dolomites used to beautify the stretch of Manila Bay’s shore are safe.