Health Trending Babaeng hindi mahilig uminom ng tubig may babala: "Drink water before it's nearly too late like me".

Babaeng hindi mahilig uminom ng tubig may babala: "Drink water before it's nearly too late like me".

by Nathan Singson on 4:52 PM in Health, Trending
We need to drink water to survive. In fact, our body is approximately 60 percent water, our brain is 70 percent water, and our lungs are nearly 90 percent water. We need at least 2.4 liters every day, to keep hydrared. However, instead of drinking lots of water a day, others prefer carbonated drinks and flavorful juices. 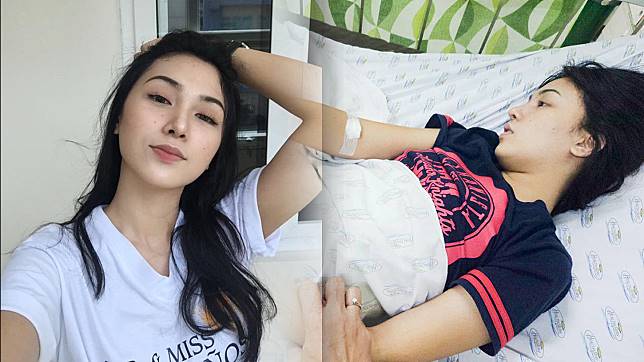 Water is essential for the kidneys to function well. Not enough water in the body can result to kidney failure. This is a lesson learned the hard way by a netizen named Joana Krisha Cha Dueñas.

On her Facebook post, Joana tags herself as a “water hater”. She drinks water every now and then, but she never really reached the recommended 2 liters a day and opts to drink fit and right and other juices.

It was until she was rushed to the hospital three months ago that her family discovered that her kidney had swollen over 100 times. 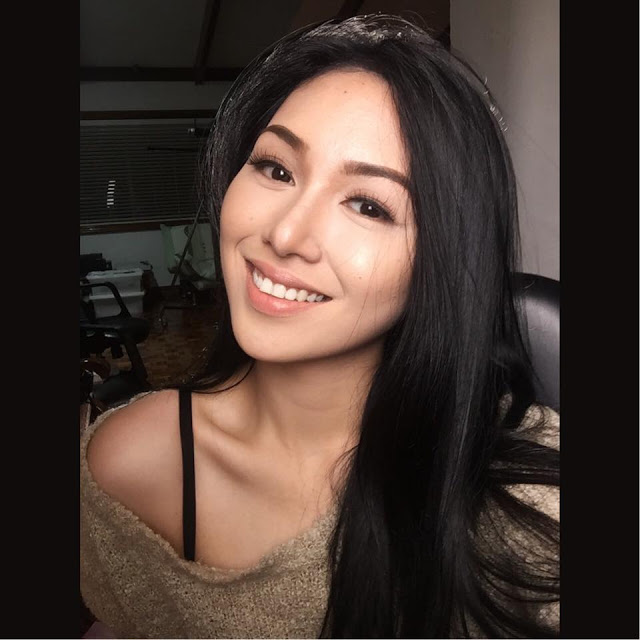 She then understood the unexplainable pain she felt on her lower back a few weeks before this happened. Doctors also found out that kidney crystals already started to form, and that her kidney was already starting to deteriorate. Doctors gave her safety precautions to make sure that this will not happen again.

However, she was rushed to the Health Serv Los Banos Hospital last March 2 at around 10 pm. She felt cold. She was trying to to call her mom, siblings, and grandmother with her eyes wide open but words are not coming out of her mouth. Also, according to her, she knows that her mother is talking to her but she can’t see and hear anything at all. All she can do was pray, “Lord ‘wag muna po ngayon.”

Thankfully, her prayers were answered and she survived what seemed like the worst. The doctors told her family that she suffered from dehydration and loss of oxygen in her body. Her doctor also warned her to always drink water for her own good. 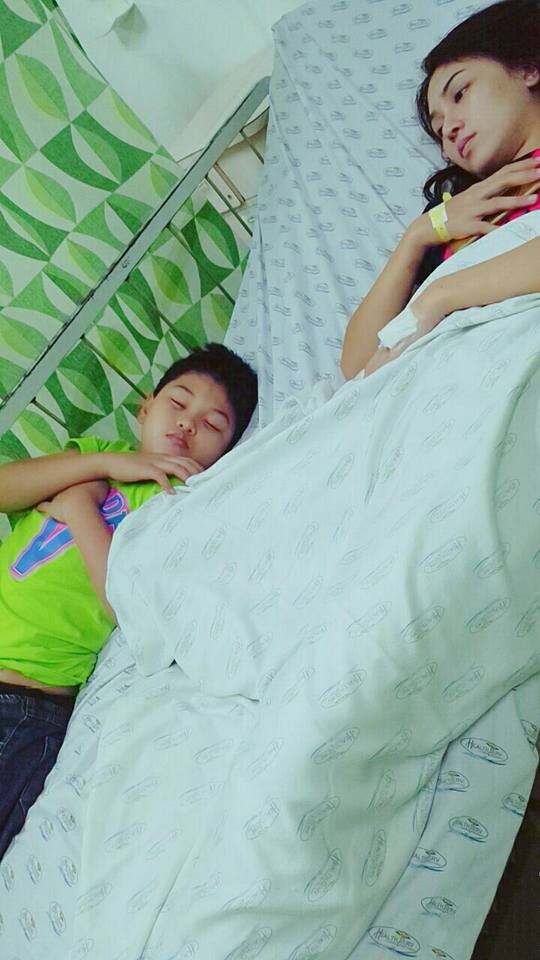 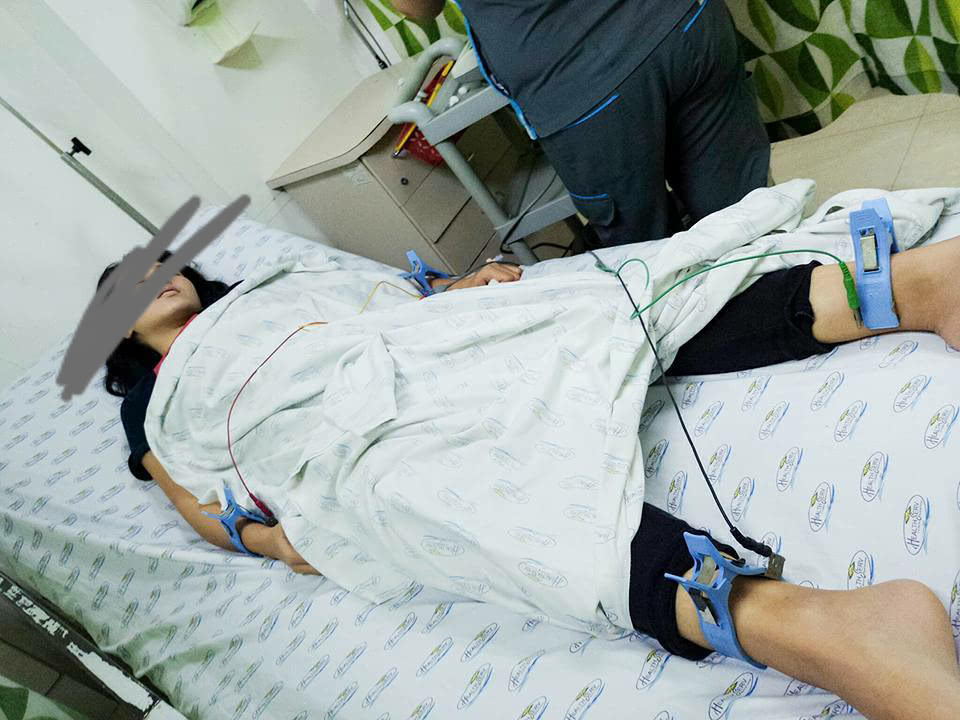 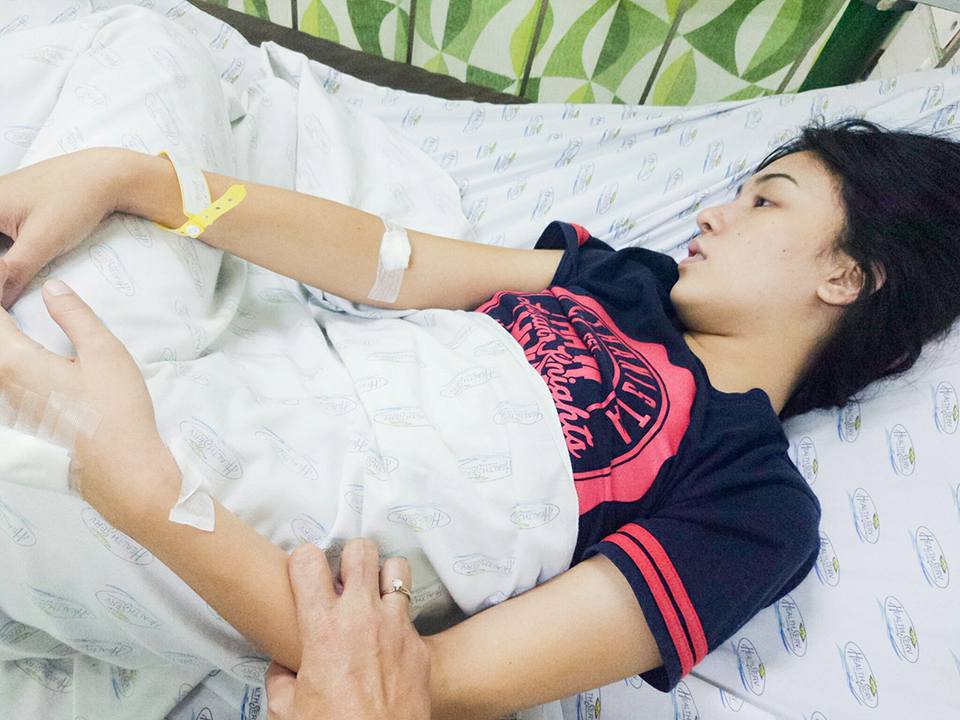 "Drink water before it's nearly too late like me".