Trending Unbelievable: One passenger on a night flight

Unbelievable: One passenger on a night flight

by Jon Mapa on 1:55 PM in Trending
A Facebook post a netizen has gone viral after she discovered that she was the only passenger on the plane. 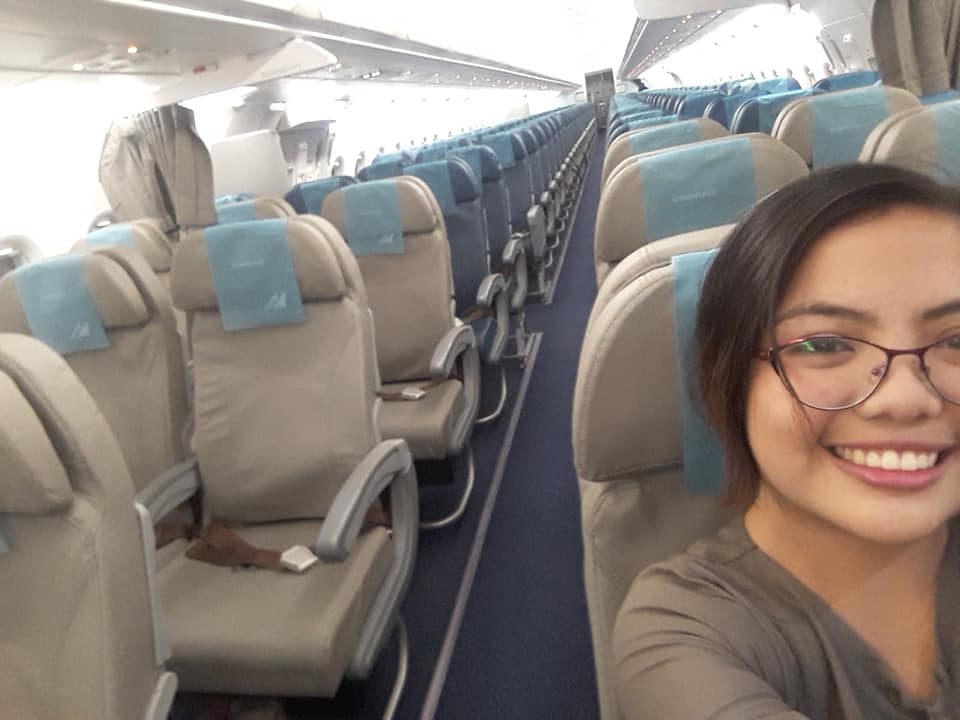 Louisa Erispe / Photo from her Facebook account
Netizen Louisa Erispe shared photos of her flight from Davao to Manila which she took on December 24. In the post, she shares that she was initially nervous after realising that she was the only passenger on the entire flight.
Erispe posted photos of her boarding pass as well as the plane's cabin which was empty except for her and the crew.
Despite this, Philippines Airlines flight PR 2820 took off - with her taking full advantage of the empty plane by switching seats during the flight. At the end of the flight, she thanked the plane's captain and crew for the once in a lifetime solo-trip. 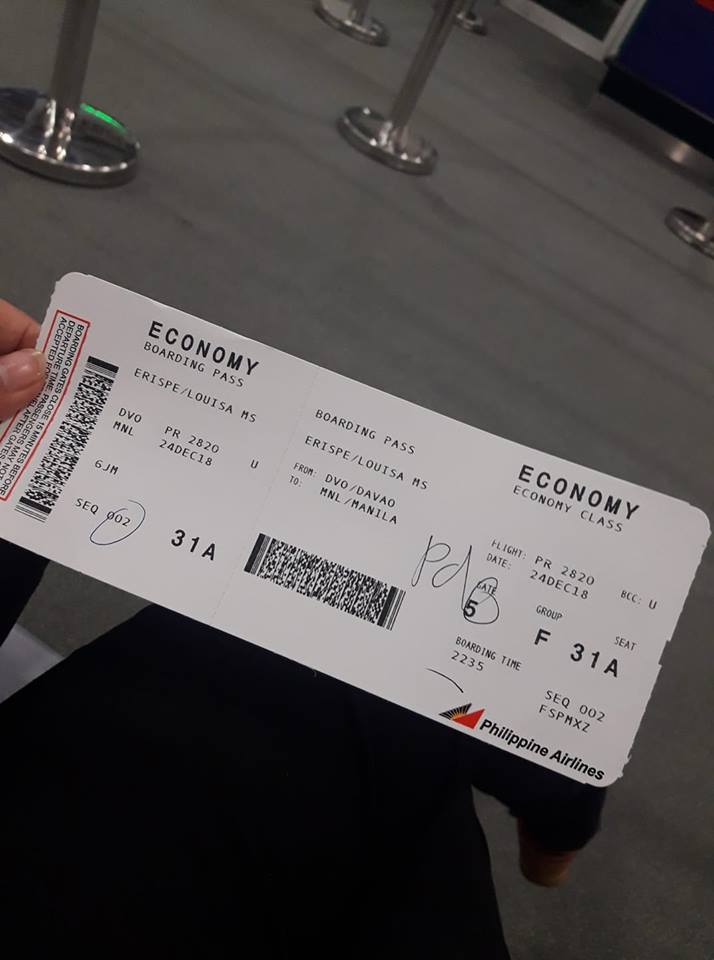 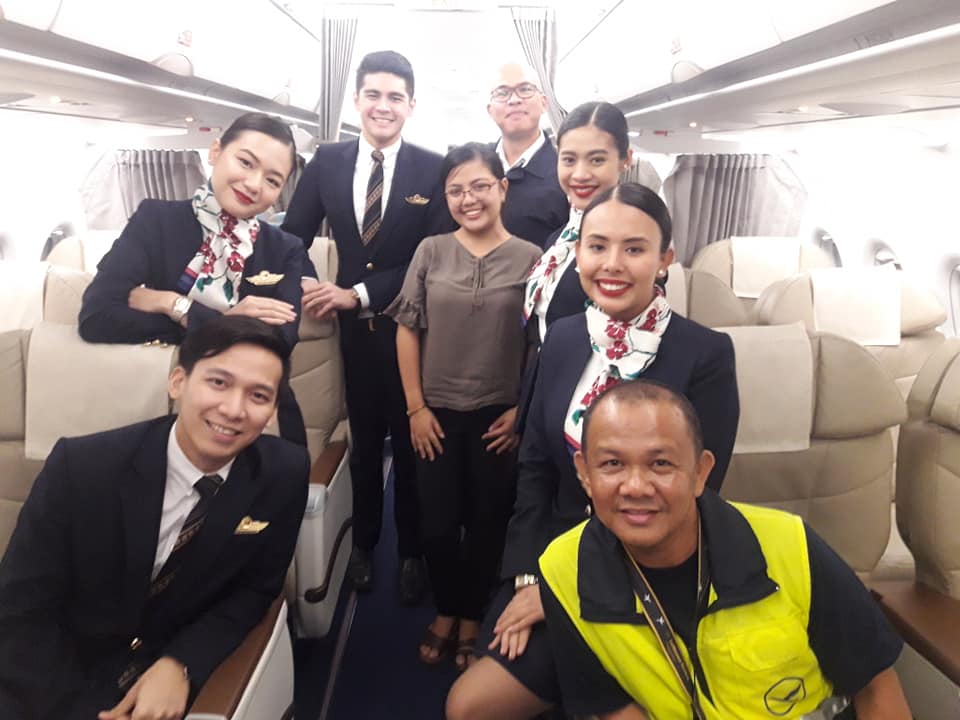 Louisa Erispe with the PAL crew / Photo from her Facebook account
Calling the experience unique and a far cry from the crowded planes one usually takes daily, netizens also praised Philippine Airlines for proceeding with the flight - despite only carrying one passenger.
Read her full post below:

Update 2: Thank you po Capt. Khalil Faustino and the rest of the crew for the safe and remarkable trip. God Bless po"😊

Email ThisBlogThis!Share to TwitterShare to FacebookShare to Pinterest
Labels: Trending