by Nathan Singson on 1:03 PM in Social Media 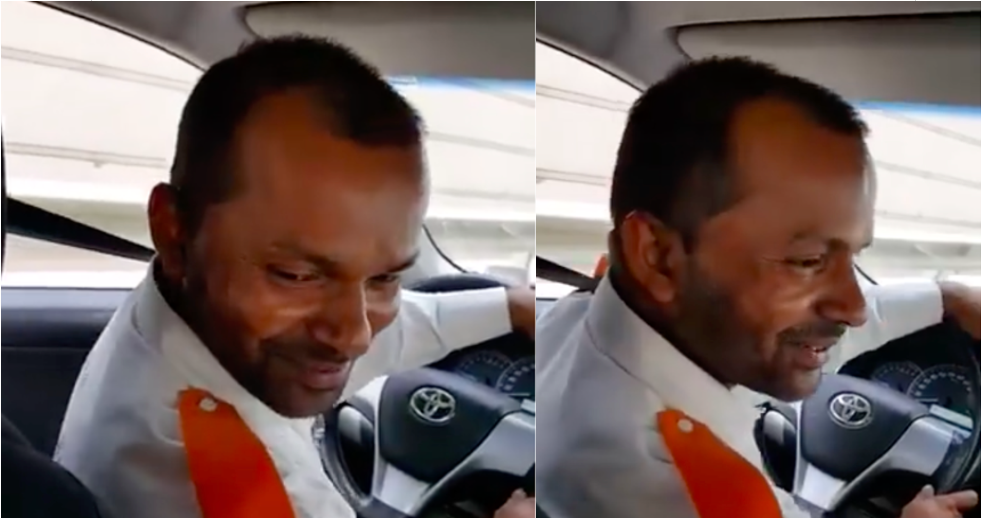 We all know for a fact that the Philippines is considered one of the top English-speaking country in Asia, in fact, almost 92-percent of the country’s population can speak English as it is considered by many Filipinos as their second language.

Filipino speaking English on a regular basis is no longer new for us as we can see them in the corporate world, in high-end malls, and mostly in business process outsourcing (BPO) companies.

However, it is very rare for a foreign national to speak our native tongue fluently, some tourists would often attempt to say the usual “Mabuhay” or “Mahal ko kayo” to impress the locals, but a very few of them knows the Filipino language by heart.

One foreigner has recently earned his instant internet fame after a video of him talking to a Pinoy and speaking the Filipino language went viral on social media. 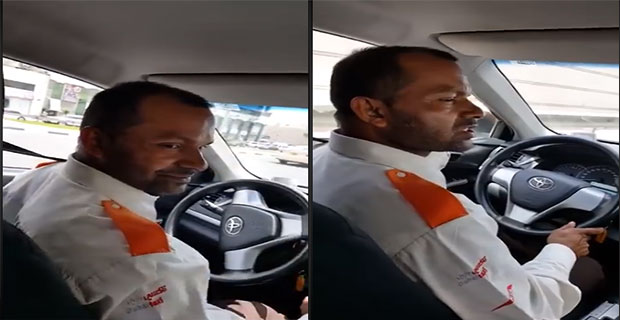 In the video reposted by Facebook page PEBA, Inc, a Dubai Emiratis taxi driver could be seen busy doing his job while conversing with a Filipinas who is taking the video.

When the Overseas Filipino Worker (OFW) initially asked the driver “Kamusta?” which means “How are you?” in English, the foreign national replied: “Ayos lang, mabuti naman. Magandang hapon ate!”

When the foreign driver asked where the Filipina resides in the Philippines and revealed that she is from Manila, the taxi driver impressed her passengers more after saying that he is aware of Manila’s neighboring cities like Pasig, Marikina, and Pasay.

He also went on enumerating the names of the places in the Philippines that he is aware of including Manila, Mindanao, Davao, Cebu, Laguna, Luzon, Batangas, Bicol, Baguio, Iloilo, Bulacan, Pangasinan, and Makati.

During their entire conversation, the cab driver has been consistently using the Filipino language fluently, some of the words he is very familiar with are “maganda”, “kaibigan”, “asawa”, “salamat po”, “anak”, “problema”, and more.

He is so fluent that he is even aware of how to say numbers in the Filipino language including “sampu”, “pito”, and the Spanish-Filipino term for thirty which is “trenta”.

The foreign driver whose name was not disclosed also said that he has been working in Dubai for about 7-years now.

Watch the full video below: