Opinion Winnie Monsod on De Lima case: "The accusation of illegal trade in drugs is blatantly a pure invention."

Winnie Monsod on De Lima case: "The accusation of illegal trade in drugs is blatantly a pure invention."

by Nathan Singson on 12:35 PM in Opinion
Columnist of Philippine Daily Inquirer warns of a possible abuse of power under the President Rodrigo Duterte regime by citing the case of indicted Senator Leila De Lima whom the columnist viewed as a victim for having been persecuted for the crimes of illegal drug trading. 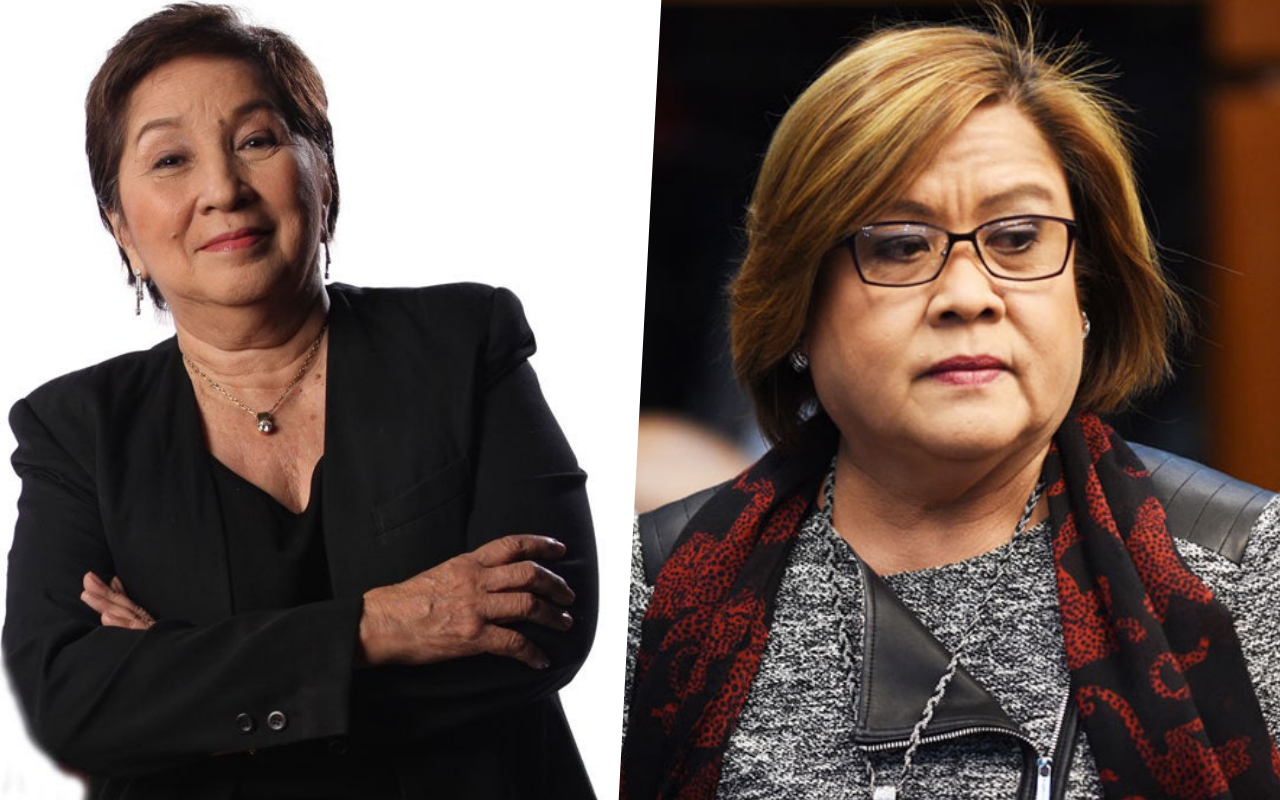 Solita “Winnie” Monsod wrote in the Inquirer that De Lima has been imprisoned even when the essential elements of the crime has not been adequately presented. Monsod pointed out that the drug buyers, sellers, deliveries, payments, and other specifics to the illegal drug trade was not properly identified.

The international community has raised their concern regarding De Lima’s case. The International Parliamentary Union (IPU), which is embodied by 176 countries and 11 associates, even intends to send a representative to observe De Lima’s trial should the proceedings “seem baseless”.

Monsod surmised that the Supreme Court’s (SC) decision was a “vote along party lines” considering that majority of the high court echelons are Duterte appointees or Arroyo appointees who voted as majority. The columnist cited Justice Antonio Carpio’s word of dissent on the De Lima case, “based on the Information itself, the accusation of illegal trade in drugs … is blatantly a pure invention. This Court, the last bulwark of democracy and liberty in the land, should never countenance such a fake charge.”

In Carpio’s eyes, the Information pertinent to the charges must rule above all, however, in the indicted senator’s case, this was wholly ignored. Monsod stands that De Lima must be freed having been a victim of “blatant abuse of authority” and of “persecution through persecution”. She feels that it mirrors closely what happened back during former President Ferdinand Marcos’s time.

In fear of a possible dictatorship, Monsod says that the “abuse” can easily affect citizens seeing that it already nabbed at a senator. She recalls the De Lima persecution as a symptom of tyranny and goes back to what Carpio said, “to allow the continued detention of petitioner under this Information is one of the grossest injustices ever perpetrated in recent memory in full view of the Filipino nation and the entire world.”