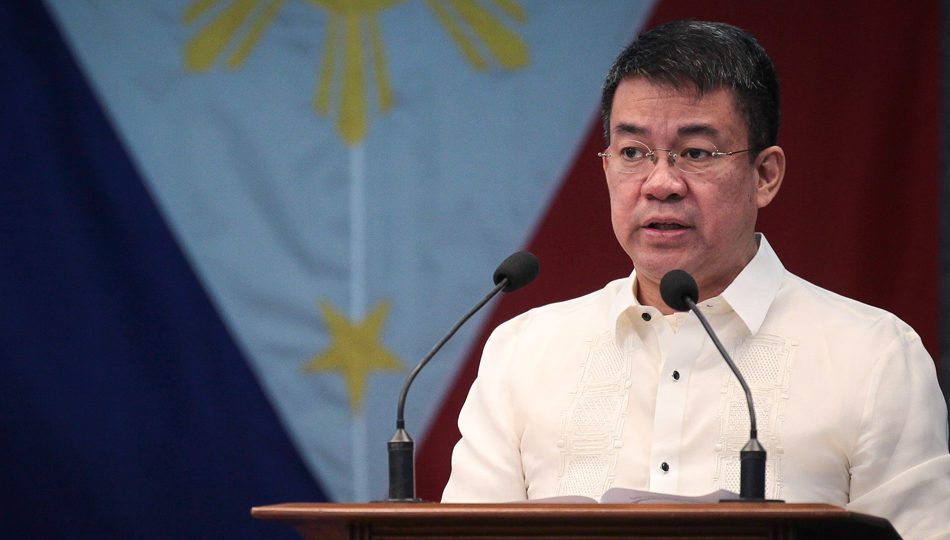 “First of all , I would like you to know that I voted for you last election. As an ordinary citizen belonging to a private sector, we are doing our best to help the government. It is our utmost goal to alleviate these numerous public health issues we are encountering now. Simply by abiding on the laws you are imposing upon us , we believed we are already doing our part. In turn, we expect the same from you. To avoid chaos, we all need to have that sense of social responsibility among us. You lead, we follow.


In this time of public health crisis, we divided the group between 2 sets of people. Either you are a frontliner or not. No one will force which part you will choose. By merely making a choice, you have already helped the society. However, stubbornly choosing to be in between will inflict some danger.

I understand that every father wants to be part of their wife's journey to deliver safely their baby. , But it could have been better if it was done selflessly. As an Obstetrician, I honestly understand your concern. But shouldn't you have been considerate enough also to those people you expect to help you? I admired your wit as I watched you during campaign, so what could have went wrong? What happened to RA 11332 which you have just implemented?


There is already diminution of health personnels in this country and yet , you even added to this problem of scarcity. And now you recompensed by telling that it is just easy to decontaminate and aseptically bring everything to normal. How we wished it would be as easy as that. Hope you realized the actions you made and just stop making excuses. All our frontliners deserved the same respect and honesty the way they gave it to you. They deserved kindness enough for you to to acknowledge their sacrifices. We expect better judgment call from someone respectable like you.

Praying for your enlightenment, Mr Senator."