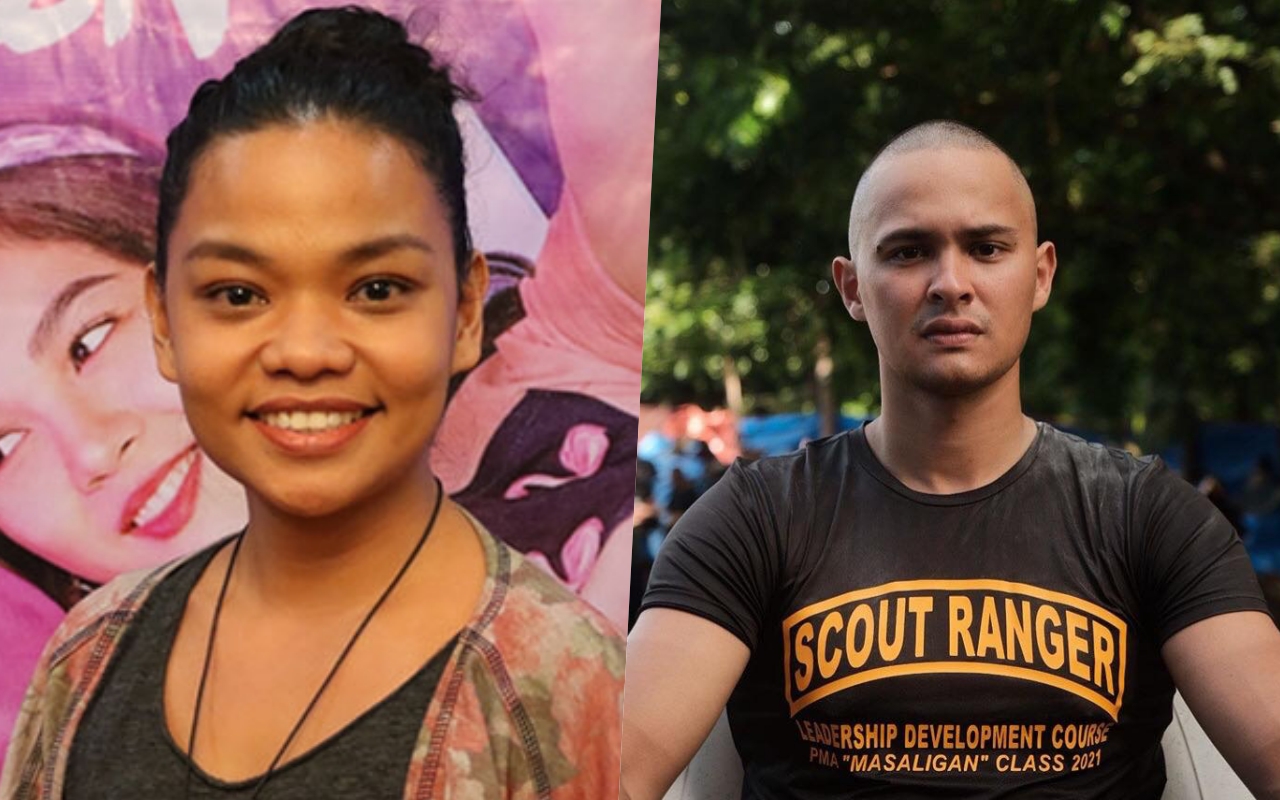 Chai Fonacier and Matteo Guidicelli // Composite photos from PEP and Inquirer
Nagmula ang reaksiyon ni Fonacier sa isang Instagram post ni Guidicelli kung saan nakasaludo ito sa watawat ng Pilipinas at may caption na, “Salute to the flag, salute to our beautiful country! We challenge YOU, especially our colleagues in the showbiz industry. Instead of talking smack about different issues, why not unite so we may progress to make a better tomorrow. What do you think?" 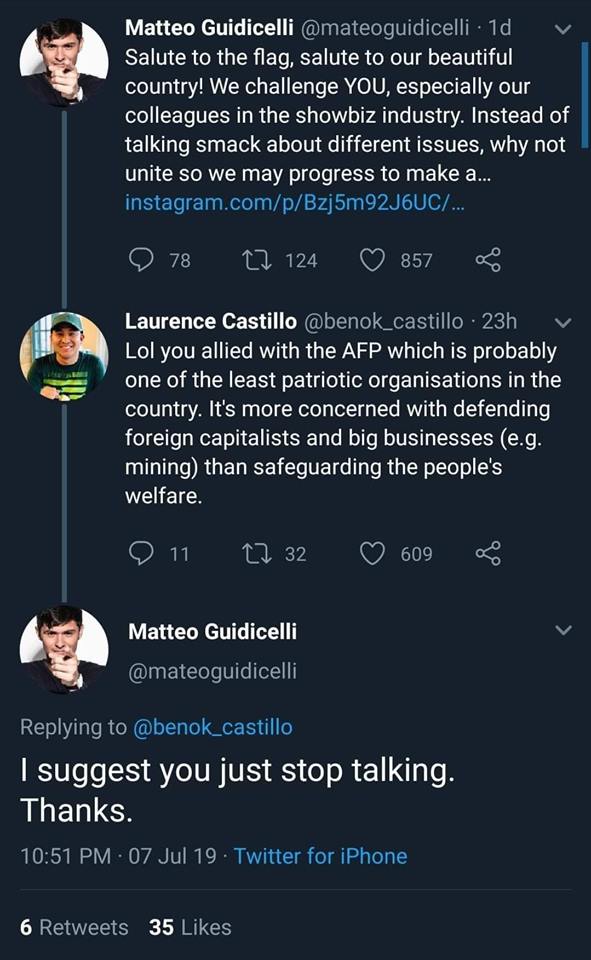 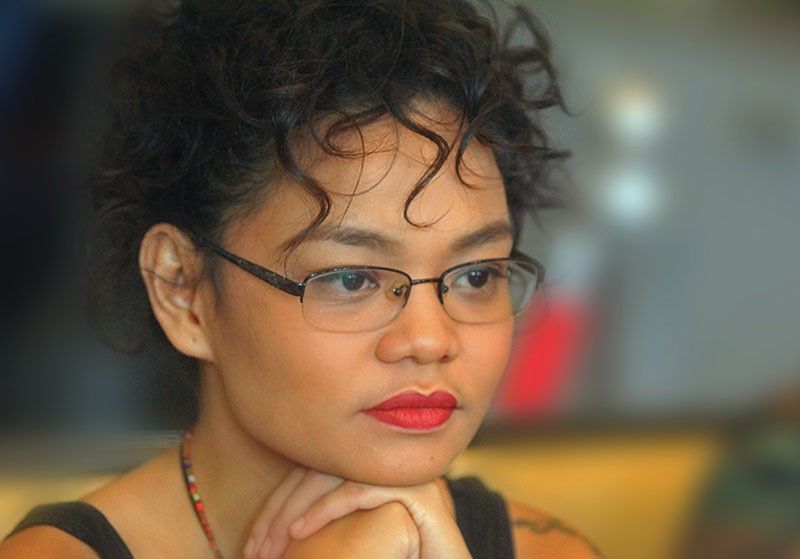 Chai Fonacier / Photo credit: The Philippine Star
He never had people close to him die as collateral damage, he never was poverty stricken because if he ever does, DADA is always there for him. Never has he slept on hard floors not by his choice, never has he had to wait for payment from clients while having only fifty pesos in his pocket. Never had to worry for rent being late.

For sure he worked hard towards where he is now. What he doesn't realize is he had a head start.
But hey, the privileged mofo has the gall to tell people to shut up. Because you know what? He was never put in a position where he has to complain for his rights.
Drag him and clock him and read him for filth. There's a word for people like him: ASSHOLE."
***
Source: Chai Fonacier | Facebook
Share This:
Facebook Twitter Pinterest Linkedin Whatsapp Whatsapp
Entertainment
By Jon Mapa at 9:38 PM