by Nathan Singson on 4:42 PM in News, Trending
Another good samaritan is being praise for returning a bag containing cash amounting to P430,000 left behind by a passenger. 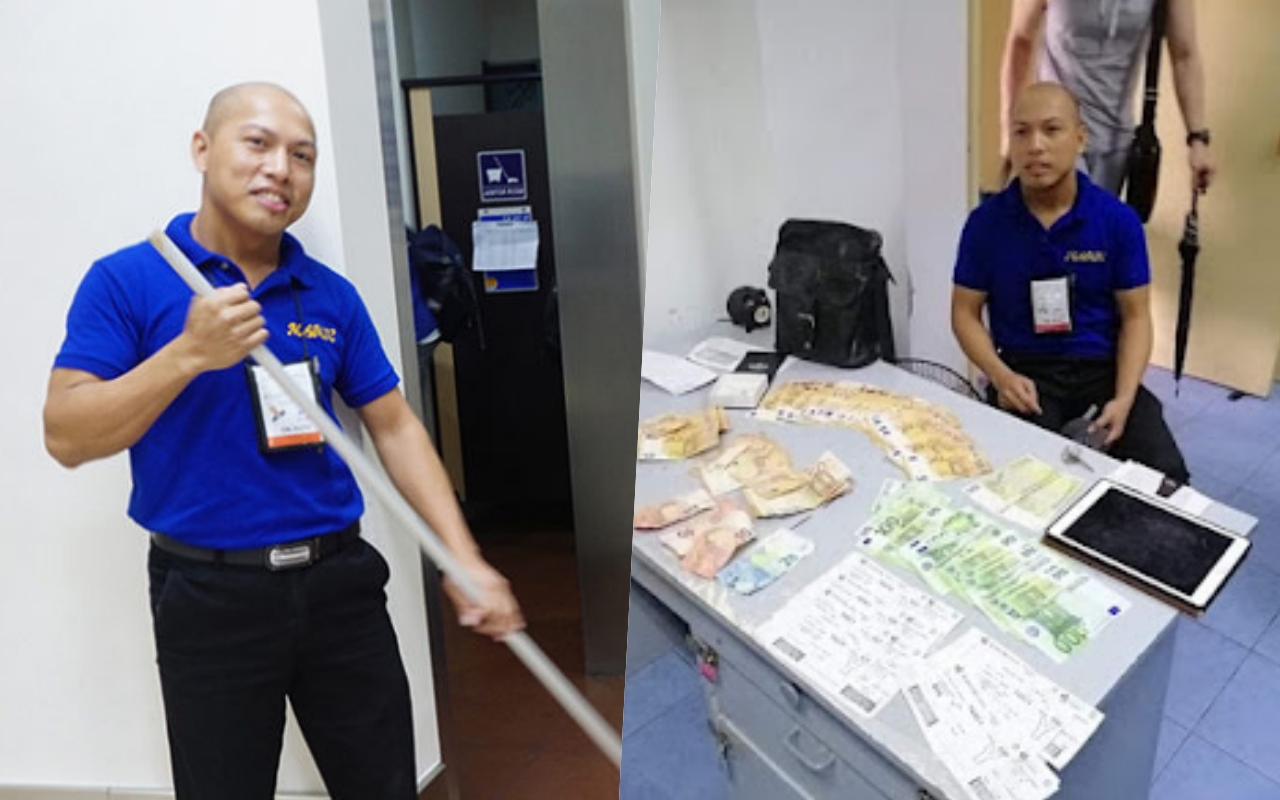 He said he was mopping the floor when an unknown passenger called his attention to inform him about a black sling bag lying on the floor.

Brilliante then coordinated with a fellow airport cleaner in an attempt to locate the owner the bag through the paging system before turning over the bag to the Lost and Found Section of the Intelligence and Investigation Division of the Manila International Airport Authority (MIAA). 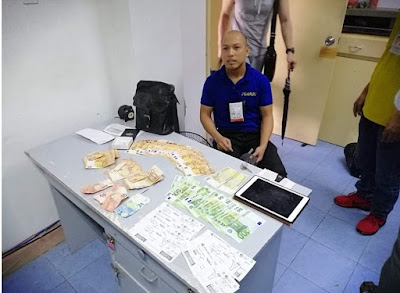 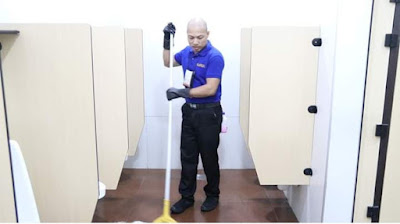 Upon inspection, the bag contained an iPad, a wallet, and 7,300 Euros or P430,000 hidden inside two white envelopes.

A Turkish passenger was later identified as the owner of the bag.

“Mr. Brillante could have easily kept the bag and favorably benefitted from what’s inside it, but he chose to surrender it. I admire him for his integrity. Hearing stories like this makes us Filipinos proud,” Monreal said in a statement.