by Nathan Singson on 2:47 PM in News
The German news magazine called Der Spiegel has created news articles that have touched many hearts and minds, and has been commended internationally. 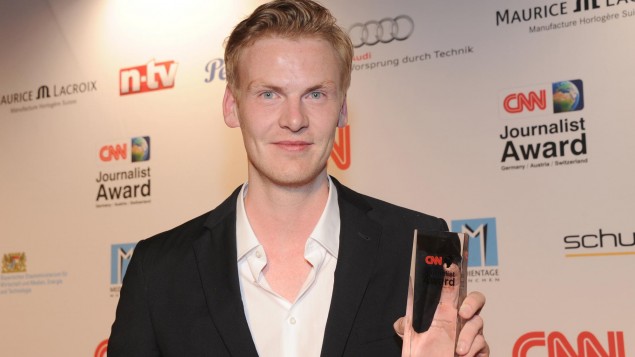 However, recently, they have been surrounded with negative comments after one of their staff writers admitted to inventing some details and quotes in many of the stories he has written and has been publish.

What is worse, is that some of the stories that contain this false information have even received awards and recognition.


This writer’s name is Claas Relotius, a 33 year old who has been working with the publication since 2011.

After the issue came out and the investigation was made, the German publication of course fired Relotius.

But even then, they are still going through further investigation in order to see and assess the extent of Relotius’ lies.

Relotius was found out of lying after one of his colleagues who was working with him in a sotry reported him after being suspicious of his activities and reporting.

At first, Relotius allegedly denied the allegations. But then confessed about his doings. He said that he felt guilty about what he has done.


The German publication says that Relotius may have invented even entire passages of text, as well as quotes and instances in the stories that he told.

Some of these stories were about the immigration and the US-Mexican border, the inmates and US military in Guantanamo Bay, and even about US NFL quarterback Colin Kaepernick.

Relotius has written over 60 articles and stories for the magazine.