by Nathan Singson on 2:36 PM in News
On Monday, Philippine Health Insurance Corporation (PhilHealth) chief Ricardo Morales said that he has yet to find the supposed P154-billion the state health insurer had lost to alleged overpayments and other fraudulent schemes since 2013. 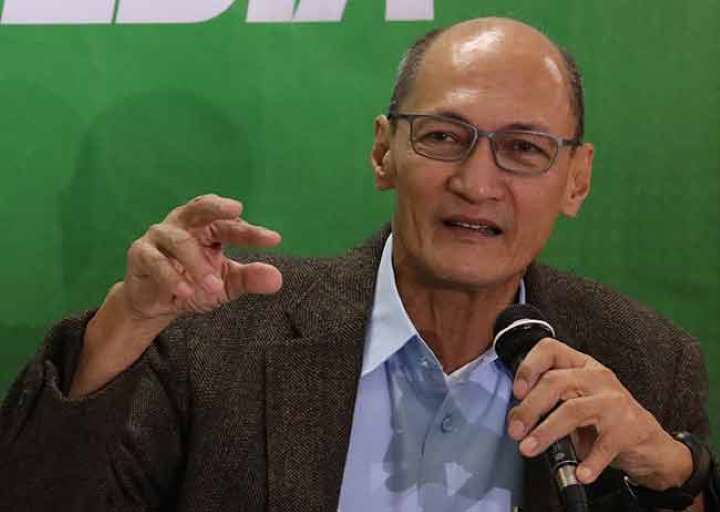 “I have looked for that P154 billion from day 1. I have not found it,” Morales said in an ANC interview.

“I’ve asked the Commission on Audit [COA], the Insurance Commission, the National Bureau of Investigation [NBI], the Presidential Anti-Corruption Commission [PACC], it remains unsubstantiated,” he added.

Back in 2019, President Rodrigo Duterte ordered the entire Philhealth board to resign after discovering the irregularities.

But Morales said there are about 20 executives and employees who were already charged after PhilHealth sent documents to the NBI and the PACC.

“And you know, even if you conduct an investigation, even if you find these people, which I think we cannot because there is no evidence, it will not be enough to show the finances of PhilHealth today,” Morales added.