by Jon Mapa on 4:04 PM in Opinion
The Communist Party and its armed wing, the New People’s Army’s alleged biggest funder is the Philippines’ telecommunications duopoly, PLDT-Smart and Globe Telecom, this according to some source in the government, says Rigoberto Tiglao. 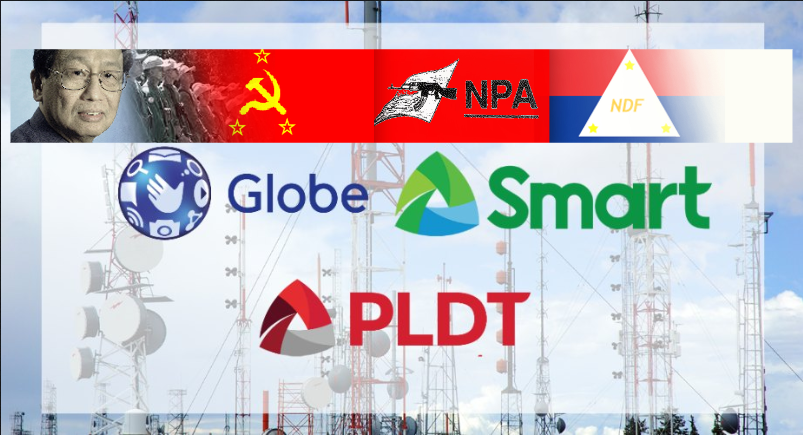 Photo credit to the owner
It is said that the telcos have been funding the rebel group since the start of the decade.
Every time the rebel group will demand for extortion money, the telcos give in in order for the NPA to not destroy nor damage their over 20,000 cell towers all over the country. It is hard for the telcos to not say yes because a lot of these cell towers are located in far flung areas within close proximity to the rebel group, and far away for the military to protect. 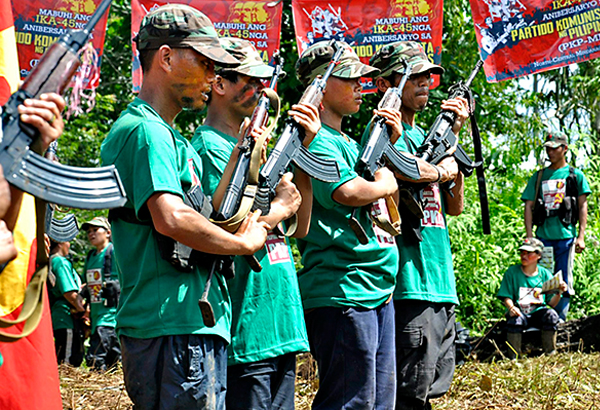 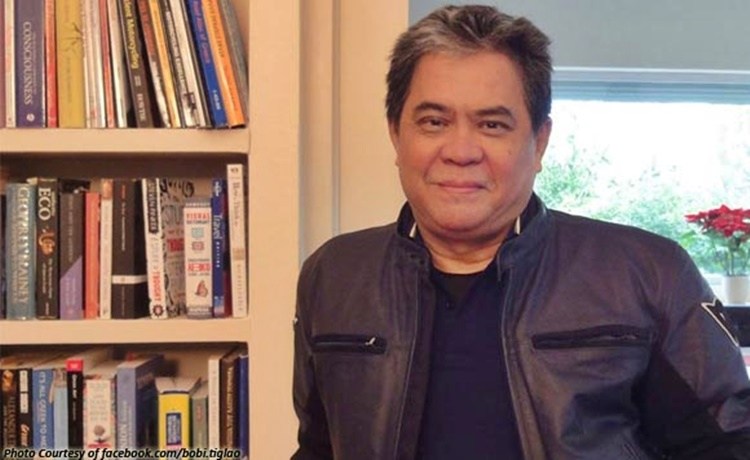 Bobi Tiglao / Photo credit to the owner
Tiglao adds that this may be the reason why there have been less disruption in connectivity in the past years.
He then goes to say that if you think about it, the telcos could have calculated their losses and compared if they paid the NPA compared to if they did not. Tiglao concluded that it is so much cheaper to go and pay the NPA, and according to his sources, PLDT-Smart and Globe Telco have been giving as much as P3 billion every year to the CPP-NPA. 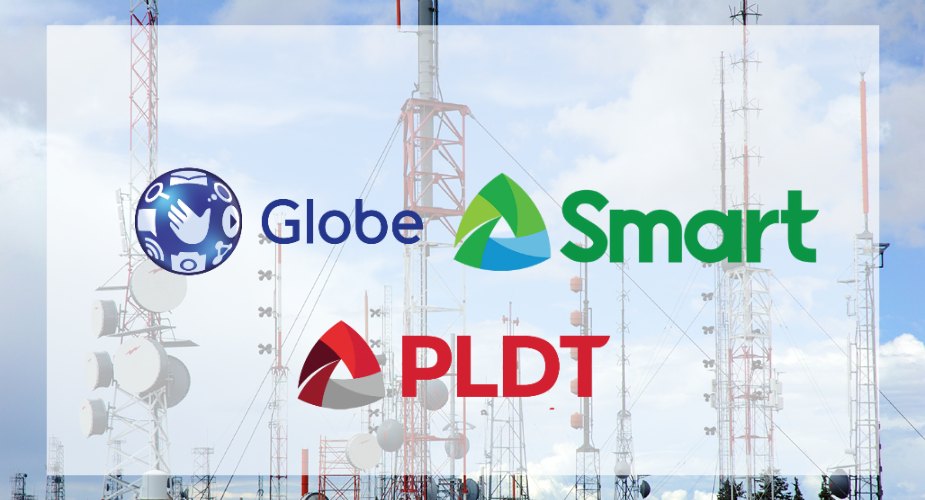 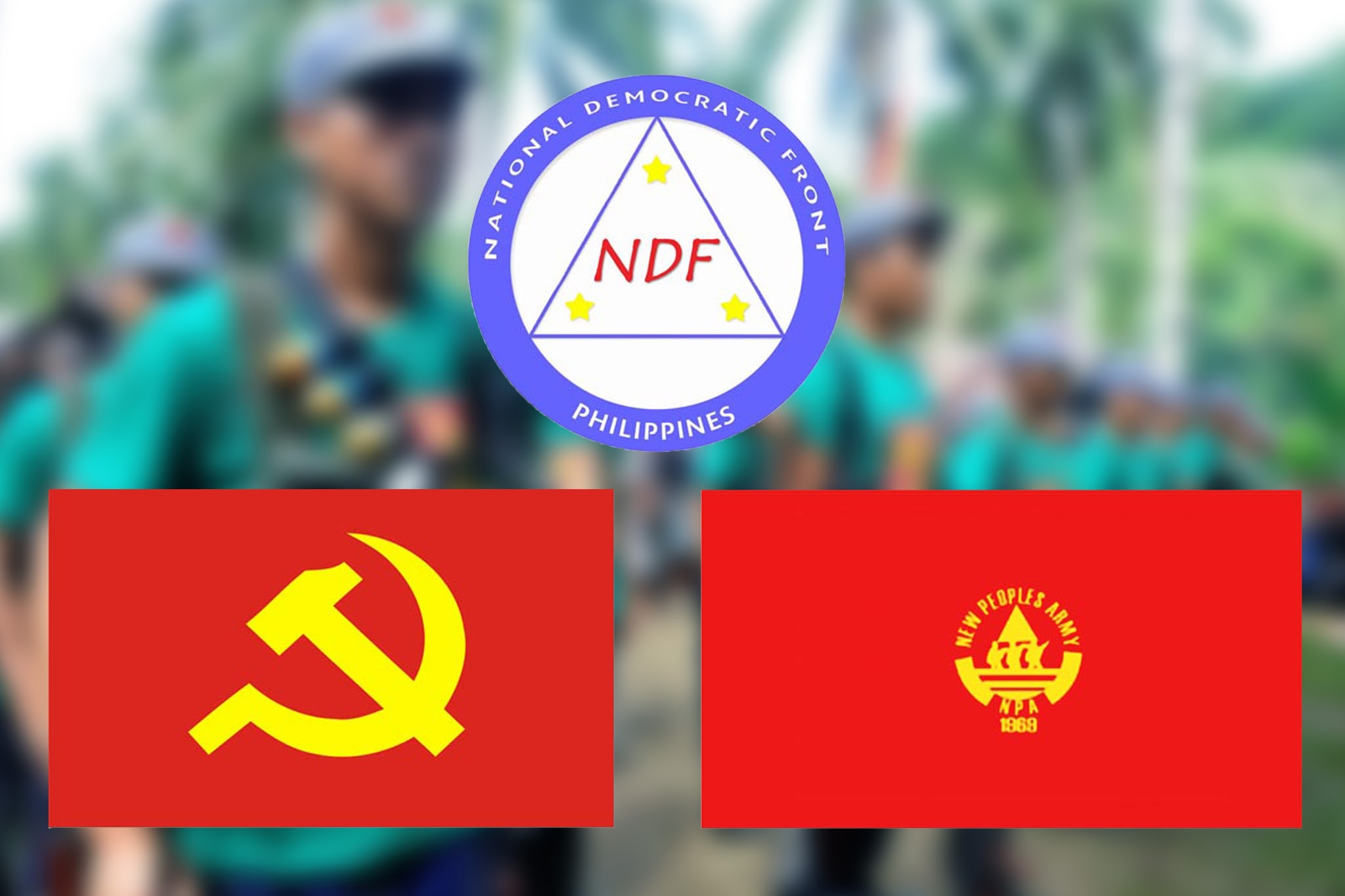 Photo credit to the owner
There is data released by the Philippine Institute of Development Studies that said that the NPA in Bicol Provinces have been demanding P50,000 to P200,000 per site, and over P500,000 per newly set up cell site. This, according to Tiglao is called “revolutionary taxes”.
Tiglao further shares the results of the study by saying that it reported that paying the CPP-NPA is cheaper, because the cost of reconstructing the damaged sites, if ever would be between P10 million to P20 million. 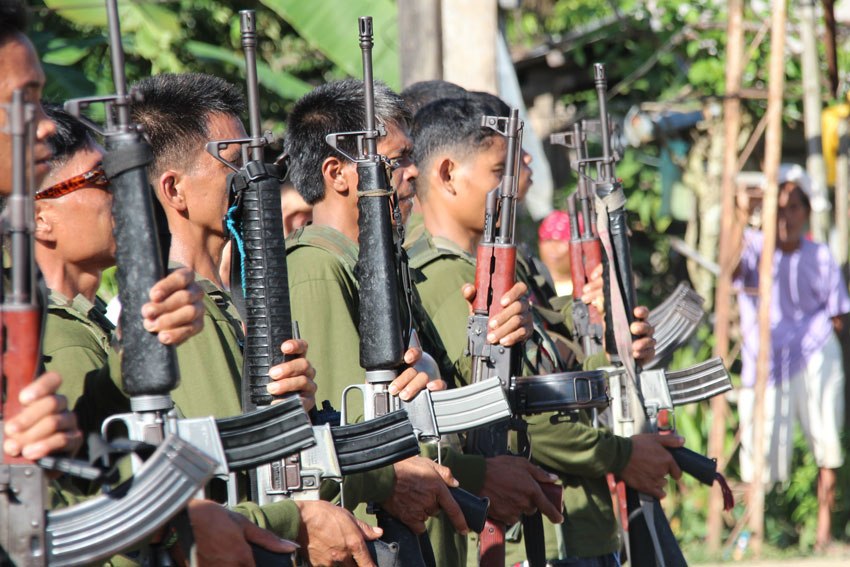 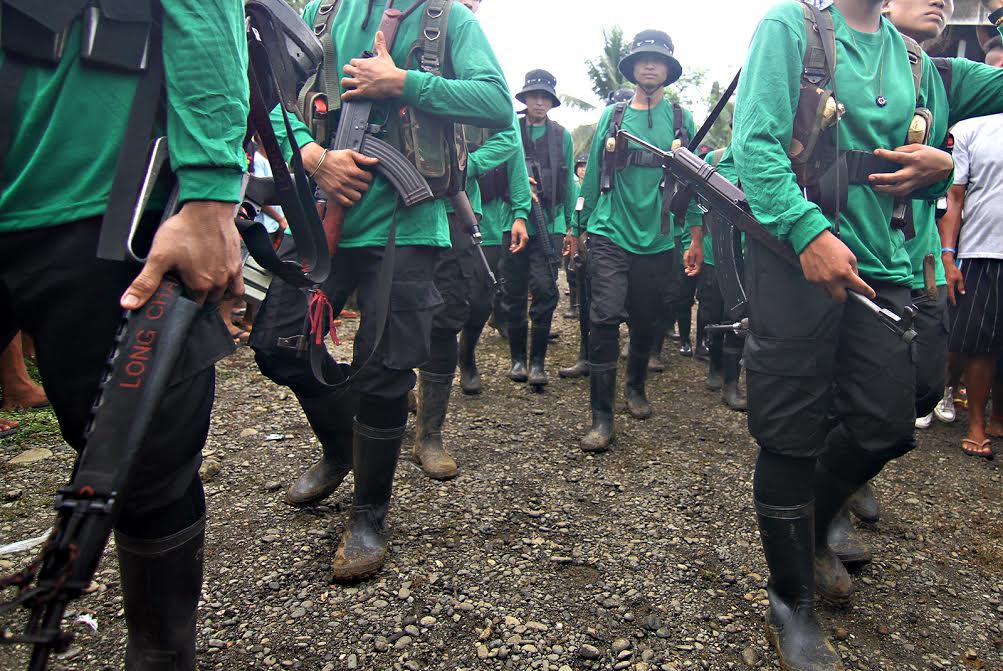 Photo credit to the owner
“Whether they chose to put up their camps near the cell sites, or the telcos put up cell sites at their request near their camps, we can’t say, but major NPA encampments usually have strong cell signals that their commanders rely a lot on mobile phones and use the internet a lot,” said Tiglao’s source.
Tiglao says that the CPP-NPA has a history of having big corporations fund their activities, including the Aquino-Cojuangco clan and anti-Marcos groups during the 1970s and billionaire loggers in the 1980s.
Tiglao concluded by saying how the Marxist insurgency in most places, including the Philippines has continually been funded by the elites.