by Jon Mapa on 8:53 PM in News
In 2016, in an interview of GMA News to Former President Benigno "Noynoy" Aquino III, he said that he never received any information that his secretary of justice, now Senator Leila de Lima was involved in illegal dr*g trade. 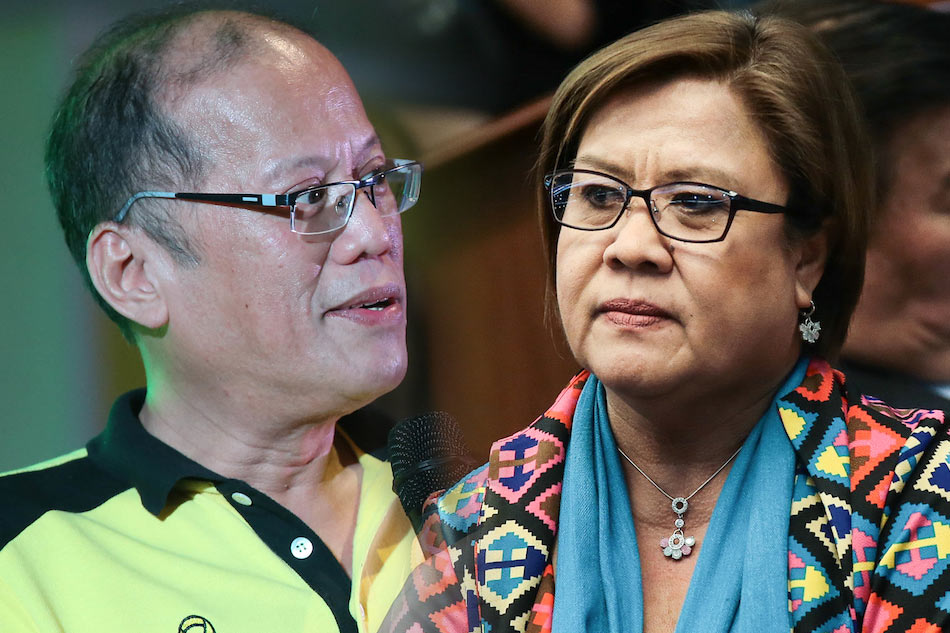 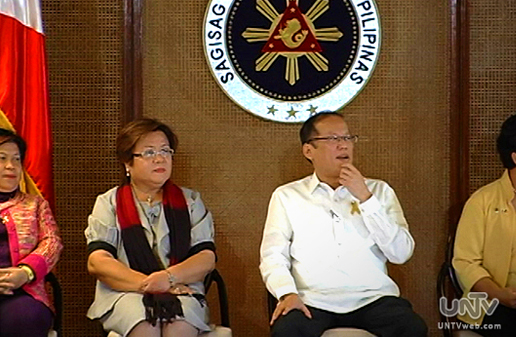 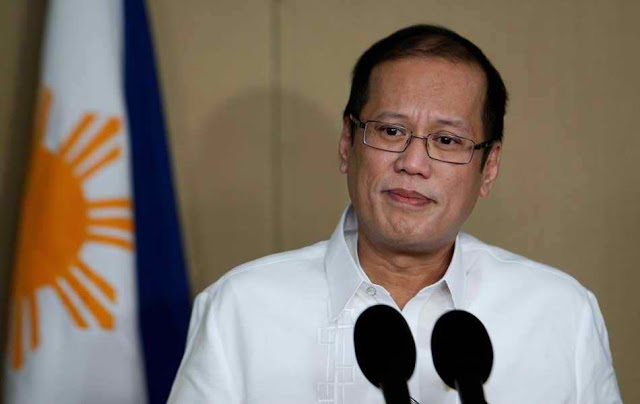